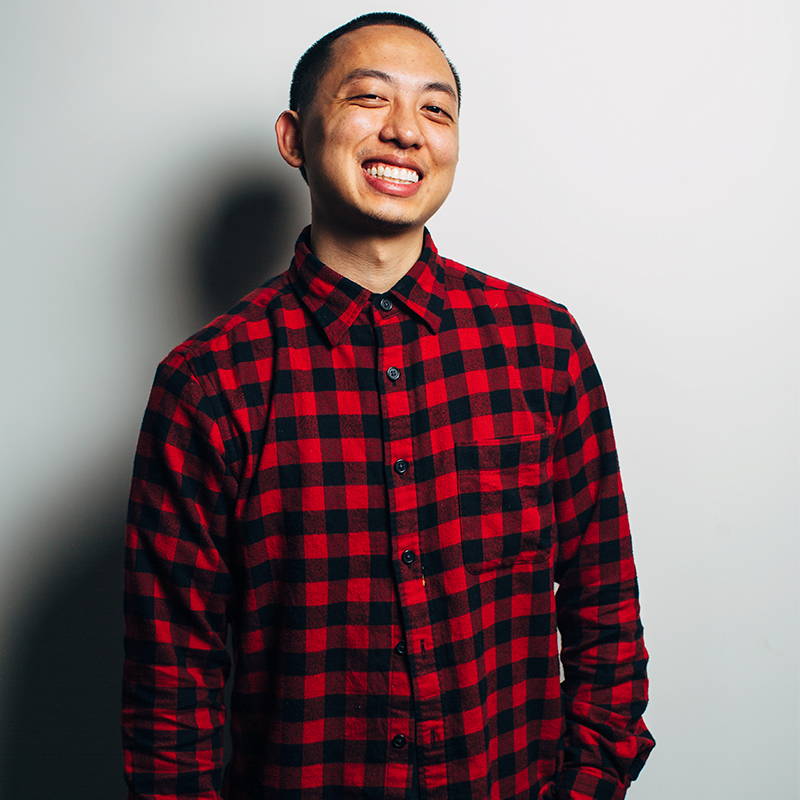 DJ D.HO has spun turntables since before he could spin a steering wheel. What started as a childhood hobby turned into the daily study of one of the foundations of hip-hop: scratching & mixing. Records were expensive for a kid, so he focused on and perfected his turntablism skills. With the advent of Serato a few years later, D.HO's entire library of MP3's became his party-rocking arsenal. It was easy for D.HO to apply his old school skills to new school technology. Immediately after he turned 18, D.HO was noticed and signed to an LA based club DH company. He quickly climbed the ranks of the industry and by now has toured all major Hollywood clubs, headlining in front of thousands every week. Read more. 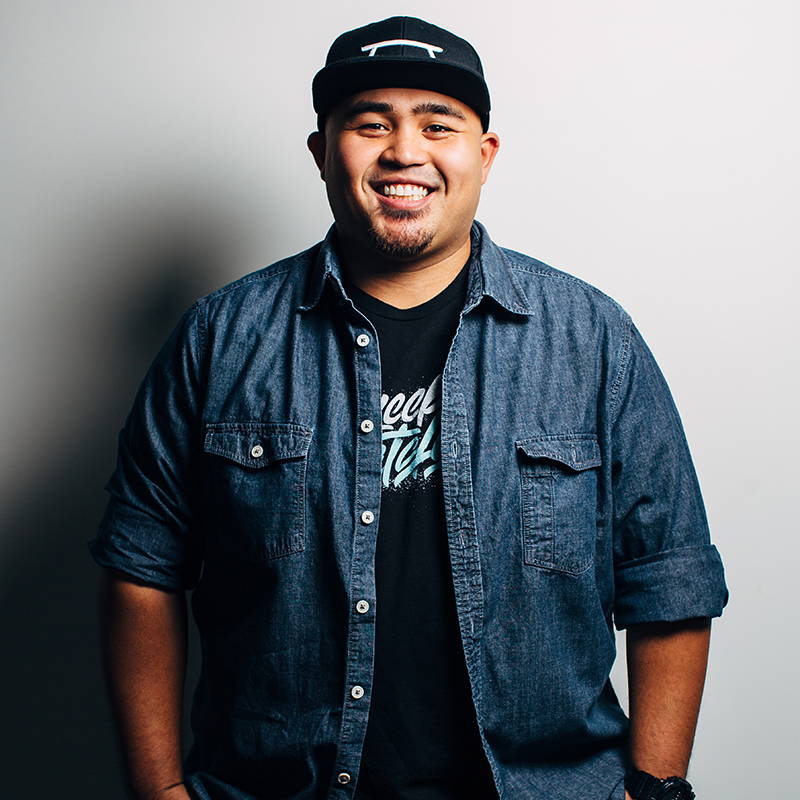 Jeff Labastida a.k.a. DJ sosoJEFF is from Carson, CA. His name is a play-on-words of Jermaine Dupri’s record label, So So Def. He has been mixing and editing music since 2008, but he picked up DJing in 2011. He first learned the basics using the djay iPhone app and a small controller. He would play for his friends at small parties but it wasn’t until 2012 that he began to take it seriously. At the time, he was heavily involved in urban dance as a member of CSULB’s PAC Modern and Culture Shock Los Angeles, a hip-hop dance team known for hosting an all-day hip-hop educational workshop called H4 (Hip Hop Has History). He attended the DJ workshop that was taught by DJ Mike Motion and DJ...Read more. 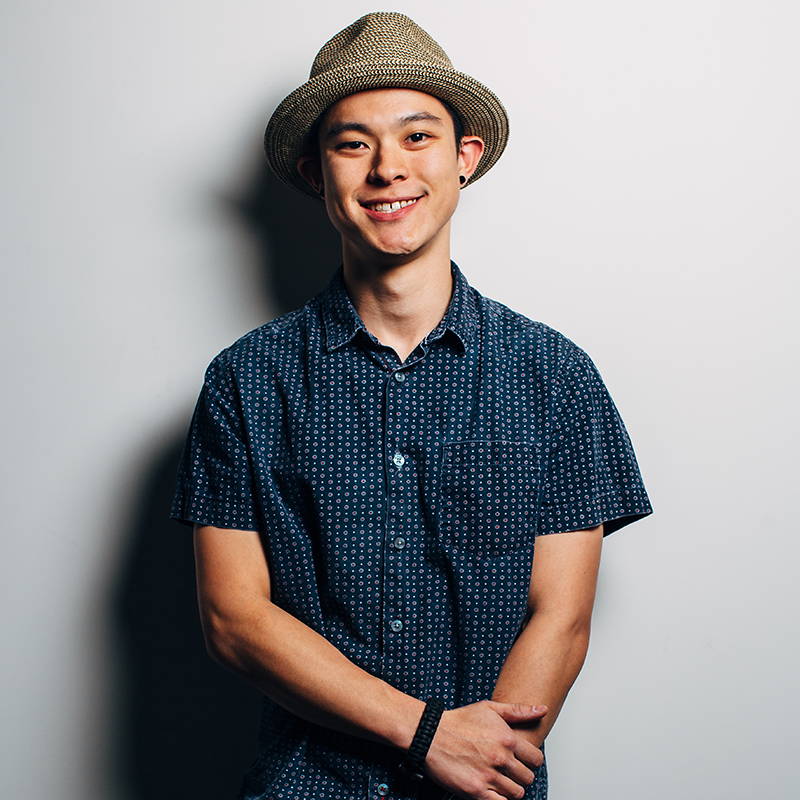 KENJA, aka DJ KHO, was introduced to music before he even had an identity, credit to his parents playing baby KENJA classical music through headphones on his mother’s belly. He grew up living & breathing classical violin and by the time he was 17, he had over 100 concerts and a Europe tour under his belt.

Of course, mastering one of the most complex forms of music meant KENJA easily appreciated all other genres. During his adolescence, he delved deeply into all genres he could find. KENJA’s friends asked him how he could enjoy listening to a rock record + a drum ‘n’ bass tune back to back, and it was because he could hear the... Read more. 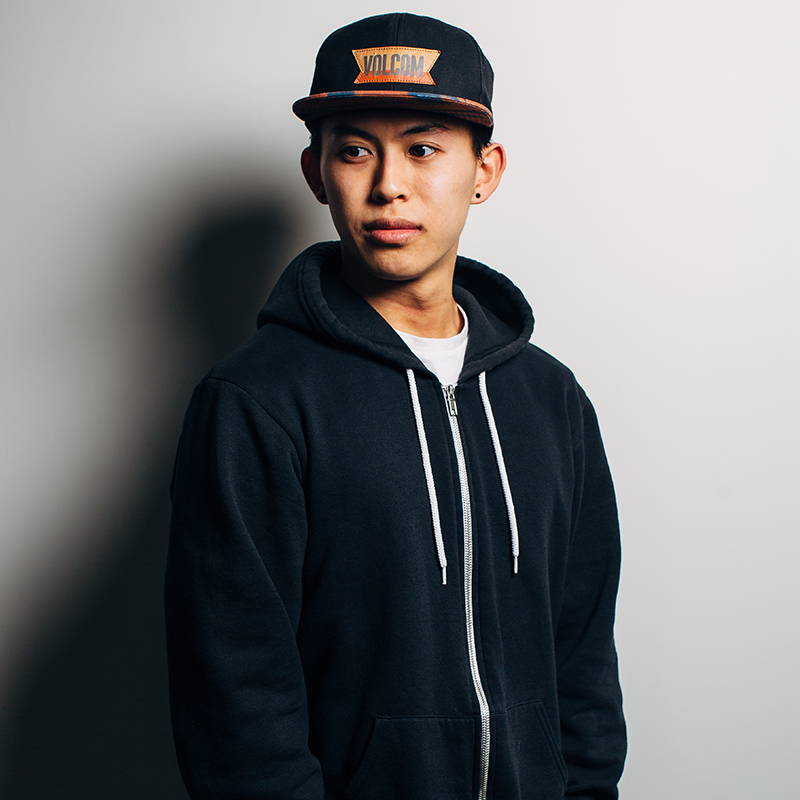 DisasterJasper has always been exposed to the culture of Hip Hop as a child. In the early portion of his life he explored the depths of Graffiti and Breaking. As he got older he decided that he wanted to move into the musical portion of things. After trying to teach himself to DJ, he soon realized that a sure way to success is to take on a mentor. He found a set of people that were willing to teach him the craft. Throughout this process he fell in love with the Art of Djing.

DisasterJasper has an open format party rocking style ready to take on any circumstance. Being inspired by many high level DJ’s, he has incorporated scratching and some sturntablism tricks into his style of Djing. Read more. 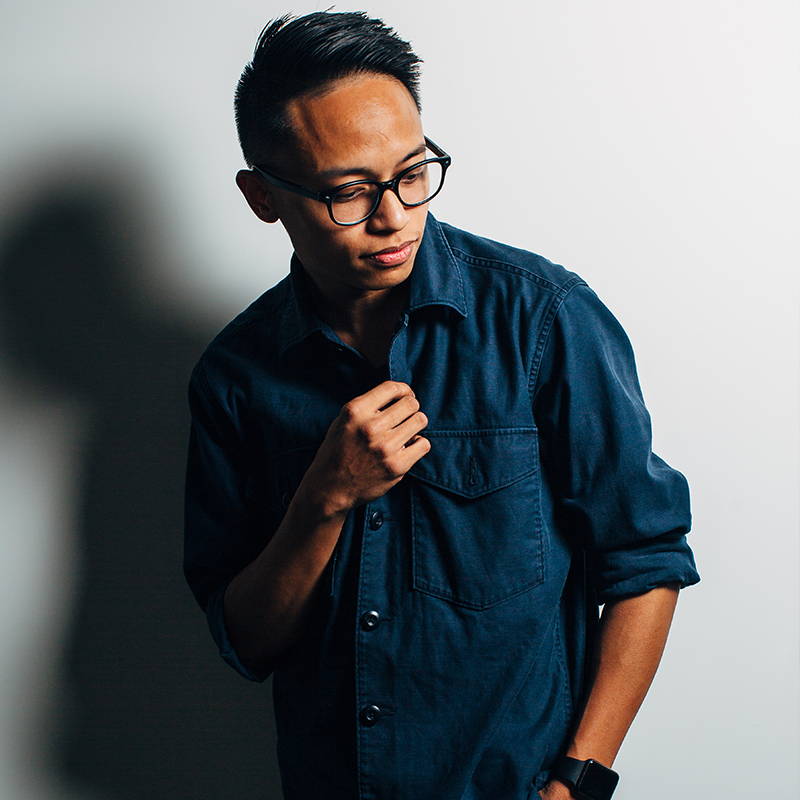 Being born in the early 90’s and growing up in Los Angeles, Earl (DJ EOS) was always somehow surrounded by the Hip-Hop culture in some way shape or form. From listening to Hip Hop and R&B albums with his cousins on vinyl and cassette tapes, to seeing all the graffiti art painted everywhere in his East LA neighborhood on a bus ride home from school, and eventually auditioning for his first Hip Hop dance team as a b-boy at 15 years old, he had found himself immersed and in love with in the culture before he even knew it. At 16, he made a promise to himself that he would learn and dive into every element of Hip Hop at least once. Read more. 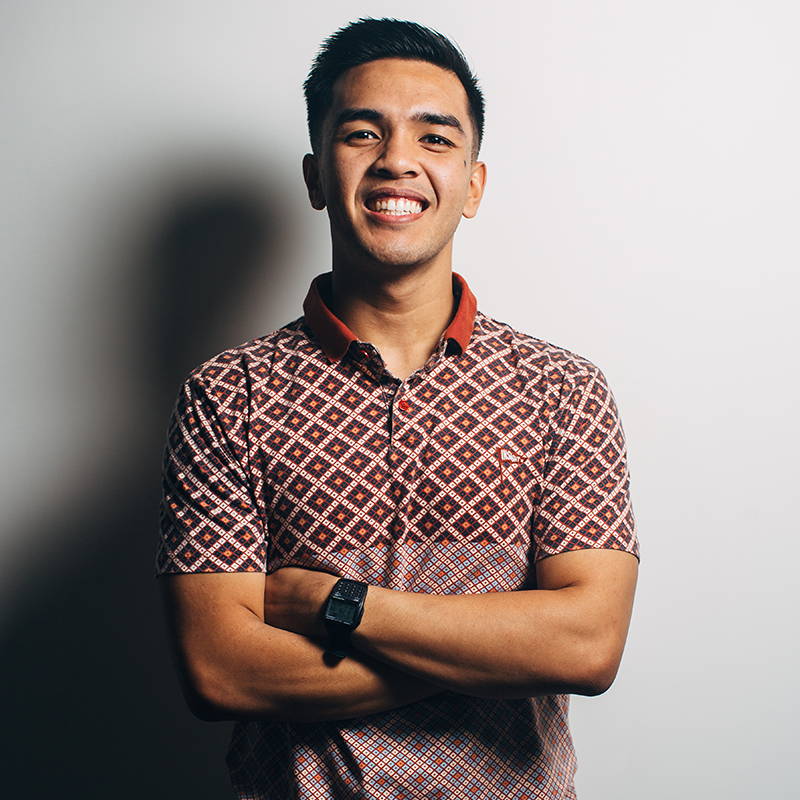 Music has been a constant in Mike's life, beginning with his love for dance back in 2007. What started as a hobby with friends turned into him joining the competitive circuit with several collegiate teams. Throughout those years, Mike started to feel burnt out, and his passion for dance soon started to feel like a job.

However, his love for music was still there, and he wanted to share his music taste with others outside of choreography. After hanging up his dancing shoes, Mike decided to invest in... Read more.